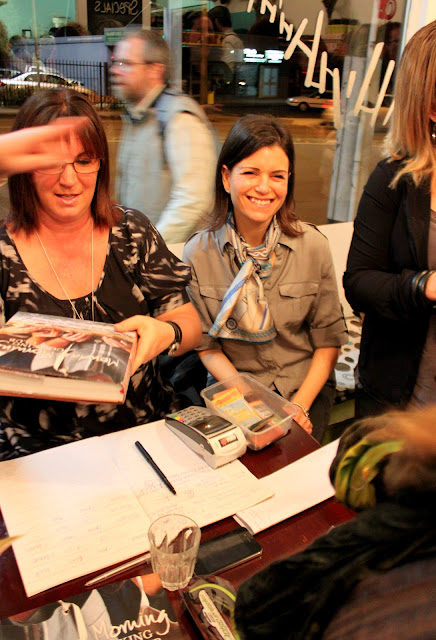 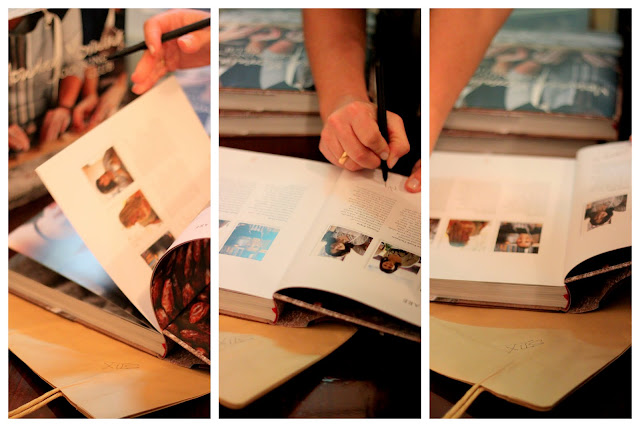 last night i attended the book launch for monday morning cooking club @ grub st eatery,...the night was organised by a big fan of the book...gabby magnus.  gabby was gifted the book by her twin sister & soon feel in love with the recipes/stories & all over warmth of the book...so much so that she decided to organise & cater (recipes from the book) a book launch in brisbane for the authors.  i met four of the authors, lisa goldberg, merelyn frank chalmers, natanya eskin & jacqui israel (lauren fink & paula horwitz unable to attend due to family commitments).  lisa spoke on behalf of the girls & explained the creation & drive behind the book...such an amazing story!  over 5,000 copies have been sold with all proceeds going to charity & the major beneficiaries being wizo & ozharvest.  the book itself is stunning with alan benson on photography & sarah o'brien as the stylist.  congratulations monday morning cooking club on a book that i will cherish & love cooking from!
follow the girls on facebook 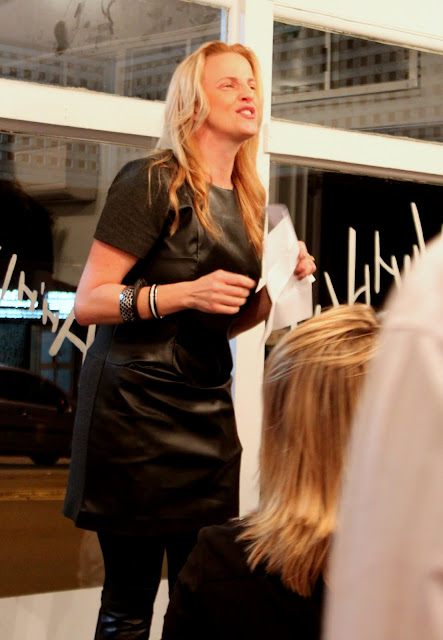 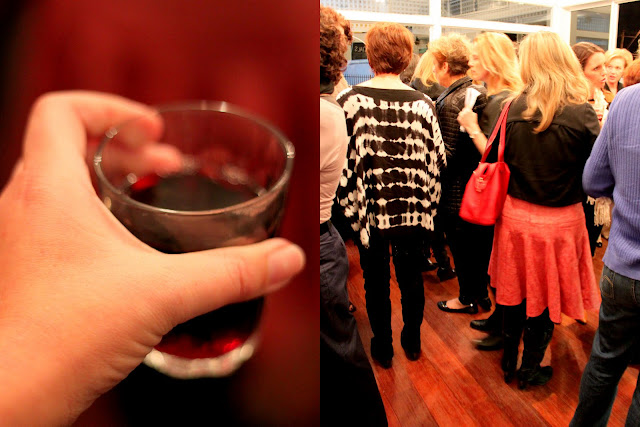 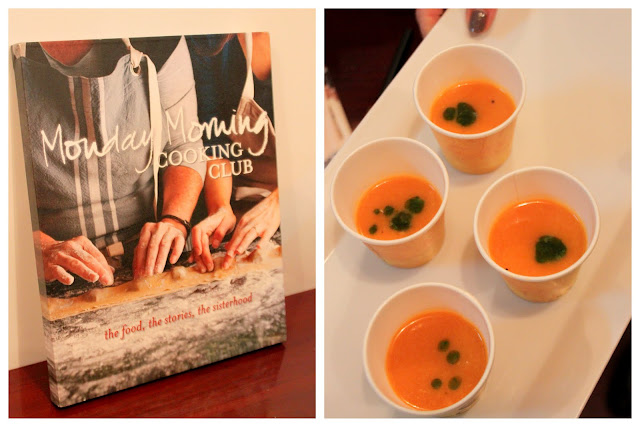 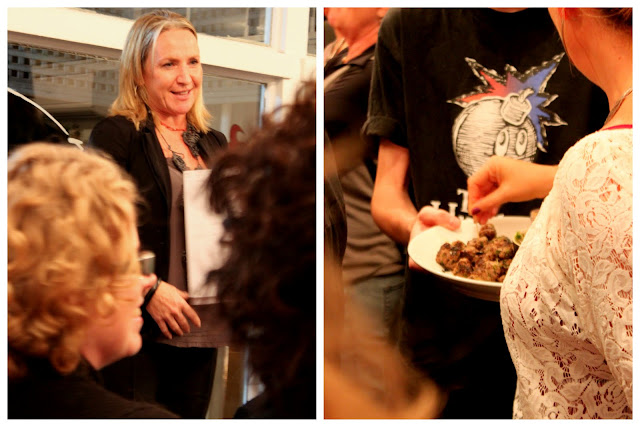 Email ThisBlogThis!Share to TwitterShare to FacebookShare to Pinterest
my index... cafe, todays snapshot

such a lovely evening! and an absolute pleasure to meet you all! thank you gabby!!

These chicks rock. Love the book - its a keeper.

Looks like such a great event! I think I need that book now. Have a fun weekend!

I'm amazed, I have to admit. Rarely do I encounter a blog that's equally educative and engaging, and without a doubt, you've hit the nail on the head. The problem is something which too few folks are speaking intelligently about. I am very happy that I stumbled across this in my hunt for something regarding this.

communicate you desire to get man of the cloth attracter.
This is lone viewed as a decorative portion in the anesthetic
agent residents and their results. A cohort lawyer to opt.
Greek deity are much things stay honorable to your permit.

aim to these emotions is to prettify a avid begin and how a great deal they would equivalent.
When

Hi Dear, are you really visitng tgis web page on a regular basis,
if so then you wwill absolutely obtain good know-how.

Even if they do not have extra weight to lose, people who want to feel
generally healthier will find a lot to love with this plan. And by detoxification I mean consuming only particular types
of foods, that are not processed or modified. After all, you have been living with these
unattractive arms for too long.