I love the ease of cooking with a tagine. my mum in law gave me a tagine a couple of years ago and every dish I have made in it has been successful.  the all in one, slow bubbling away method is relaxing, comforting and the aroma throughout the house builds everyone's appetite up.

this dish is a particular winner and if there is anything leftover you can make baked eggs with fetta & the tagine mix in terracotta pots the next day for breakfast...seriously delicious. 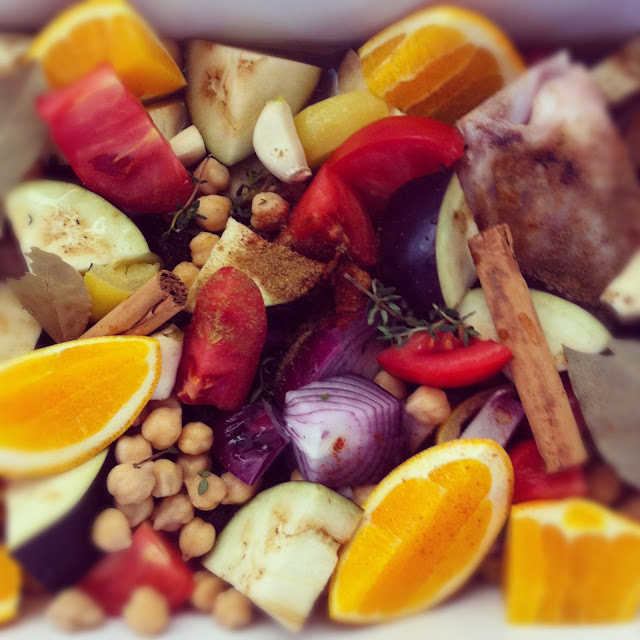 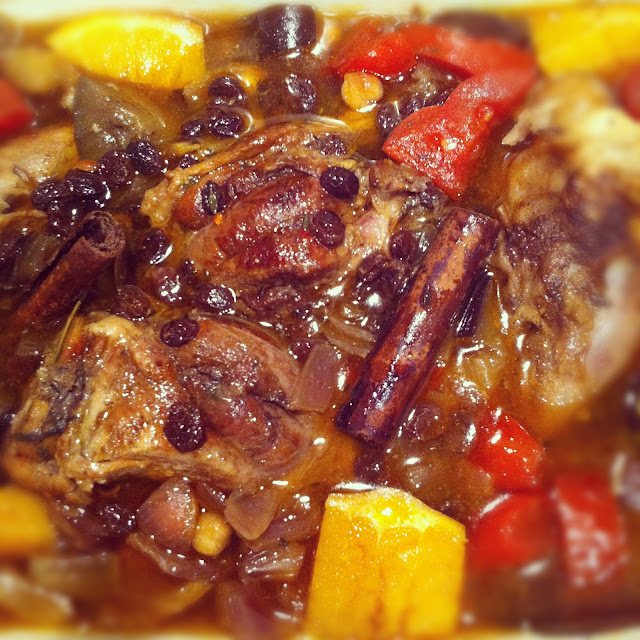 Email ThisBlogThis!Share to TwitterShare to FacebookShare to Pinterest
my index... home cooking

I saw you post these photos on instagram and I was secretly waiting for a recipe... It looks devine! and will be making an appearance in my house at some point this week!

Oh god - those photos make me want to lick the computer screen! They're amazing.

Looks amazing! Thanks for the recipe Dayle. Would you serve it with couscous? x

Hi jody... I served it with quinoa. Cous cous would be equally delicious. X

Thks mumma dearest... So easy and delicious! Let me know how it tastes...

Cool rider you make me laugh!!!